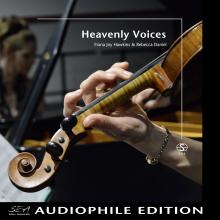 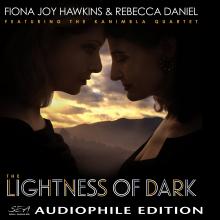 The Lightness of Dark 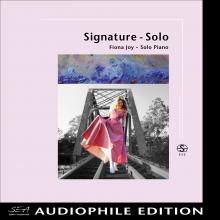 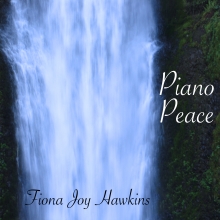 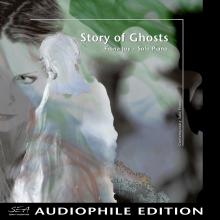 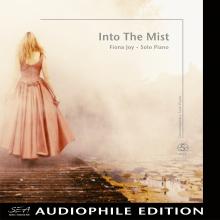 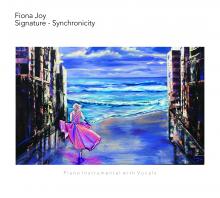 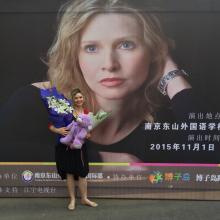 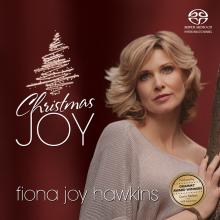 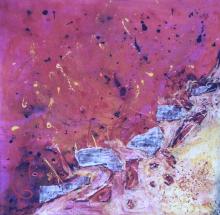 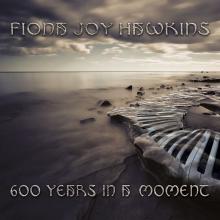 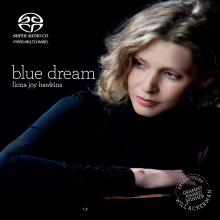 “One of the brightest lights in the contemporary instrumental genre, Fiona Joy is poised to move into stardom.” - Will Ackerman, Founder of Windham Hill Records

Winner of the ZMR internationally voted radio awards for Best Instrumental Piano Album, Fiona Joy was also the 2013 Runner up for Best Instrumental Song in the International Acoustic Music Awards and was also named Best New Age Artist for 2013 by All Stars Radio. After touring extensively in the US and Australia, Fiona earned a nomination along with Pete Seeger for Best LIVE Performance album in the Independent Music Awards.