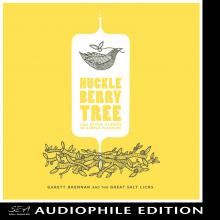 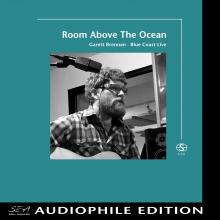 Room Above The Ocean 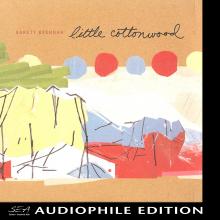 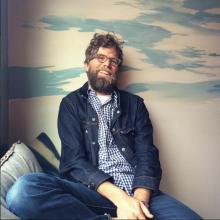 Garett Brennan plays all his roots and Americana music just under his own name. This project is primarily a collaboration with guitarist and producer Jon Neufeld (Jackstraw, Dolorean, Martha Scanlan, Black Prairie, etc). He has recorded three albums since 2005 (Little Cottonwood, Huckleberry Tree, Cookie Tapes Vol. 1) and one soundtrack (Starboard Light). The live bands have all included a rotating cast of musicians over the years ranging from the Foghorn Stringband and others in the portland roots community such as Tony Furtado, Scott Law, Jim Brunberg, Lewi Longmire, Eben Dickinson and Will Amend.

Garett’s second project is a psychedelic soul band called pigWar.This is a fiery collaboration with the experimental jazz and funk guitarist/producer Teddy Presberg and organ/keyboardist maestro LeClare Stevenson. Garett co-writes for pigWar and handles the majority of lead vocals. This all original project fuses the rhthym section grooves of 60s/70s soul, the 80s synth-aesthetic of guys like Lucio Battisti and the modern rock guitar sensibility of guys like Jack White. The shows are explosive and totally different than the mellow, intimate acoustic work described above that he performs under his own name.

Garett launched his music career through an unlikely partnership in 2004 with some cool folks at Clif Bar that were looking to combine forces around the environment, good food and good music. This original collaboration eventually became the GreenNotes program. In addition to all the musical explorations and wanderings found here, Garett also loves spending LOTS of time outside. Depending on the season of course….skiing, surfing and mountain biking adventures can often be found competing for time against the demands of songwriting, touring and recording.