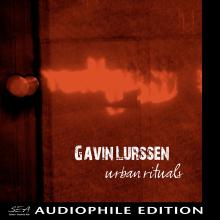 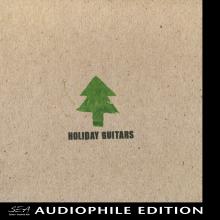 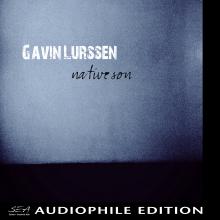 It is the language that everybody understands even before they are born.  No matter what your native tongue is, you can understand any music from any artist.  To involved in that on any level and in any role is magical.

Seeing Michael Hedges play his guitar the way he did on stage several times during my youth told me which path to select in life.  Listening to the sound of his guitar on those recordings, particularly Aerial Boundaries, was the confirmation to me that I needed to work in the field of audio production.  Having Steven Miller, who produced Aerial Boundaries, also work on my recordings here has been a dream come true beyond my wildest imagination.

Any natural amphitheater.  the natural acoustics so that no amplification is needed I believe is a healing experience on so many levels.  If I were to pick the amphitheater I would pick the one in Pompeii as an homage to Pink Floyd doing their famous live video from there.

Metalworker artisan with a specialty in making custom motorcycles with other collaborators.  But also expressive metalwork sculptures.