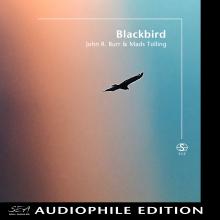 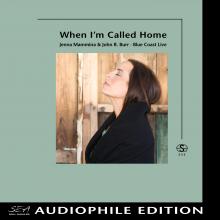 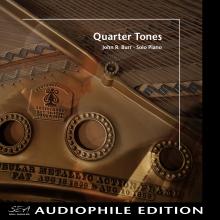 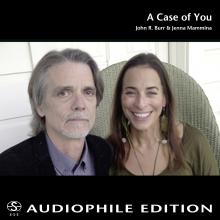 A Case of You (Single) 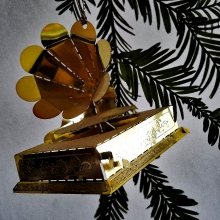 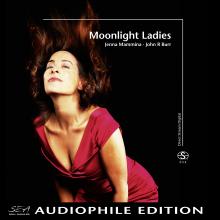 John R. Burr is a musician of wide ranging and diverse style. Although firmly rooted in Blues and Jazz, he is heavily influenced by his love of vocal music, ranging from the Beatles to traditional Celtic folk songs. A sought-after accompanist and arranger on the Bay Area music scene, regularly appearing with Jackie Ryan, Kenny Washington, Nicolas Bearde and Laurie Lewis. Through his touring and recording with vocalist Maria Muldaur, he became enamored with the piano stylings of the New Orleans piano masters James Booker, Professor Longhair and Dr John.